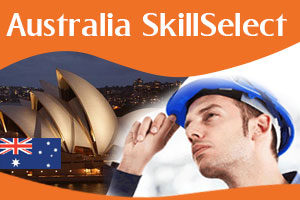 During 2017-18 the following numbers of invitations have been issued:

It was a surprise that the points score for subclass 489 was increased to 70, even 5 points more than that for subclass 189, probably thanks to the very low invitations that had been issued during this round.

Invitations for Accountants (Occupation ID 2211) returned to normal, with the points score back to 75 and the visa date of effect cut off progressing to 4 Sept 2017.

As in the previous rounds, the 8 popular occupations are still subject to pro rata arrangements due to the high demand.